This week, Harvard University entered the courtroom opposite a group of Asian-American students who say they were declined admission due to their race. The case has emboldened both critics and supporters of the admissions policies, who have differing perspectives on what the case is truly about and what the long term implications of the ruling will be. 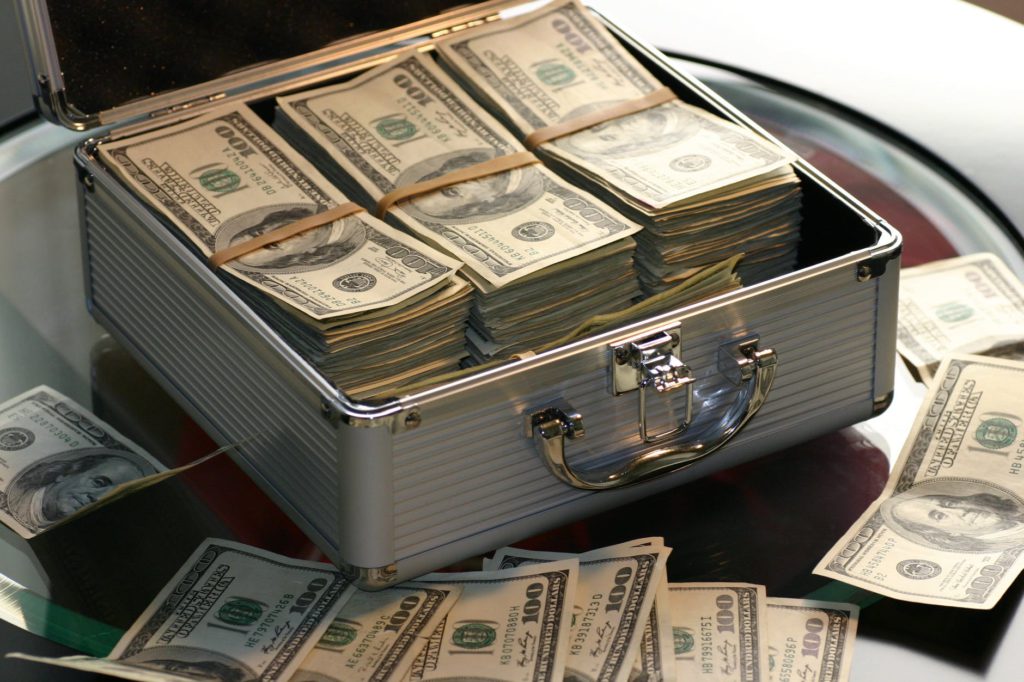 “Getting into Harvard is hard. But it’s a lot less hard if your family promises to pay for a new building, according to internal emails presented in court on the third day of the Harvard Admissions trial.” 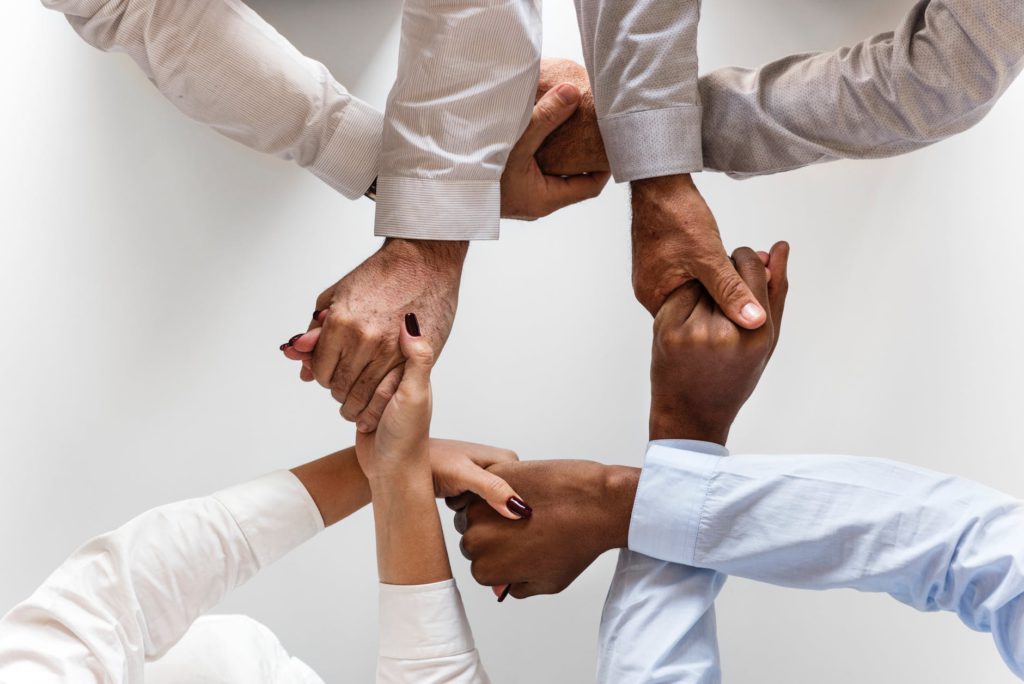 “…African-Americans, Native Americans, and Hispanic high schoolers with mid-range SAT scores out of a possible 1600 combined math and verbal, are sent recruitment letters with a score as low as 1100, whereas Asian-Americans need to score at least 250 points higher – 1350 for women and 1380 for men.” 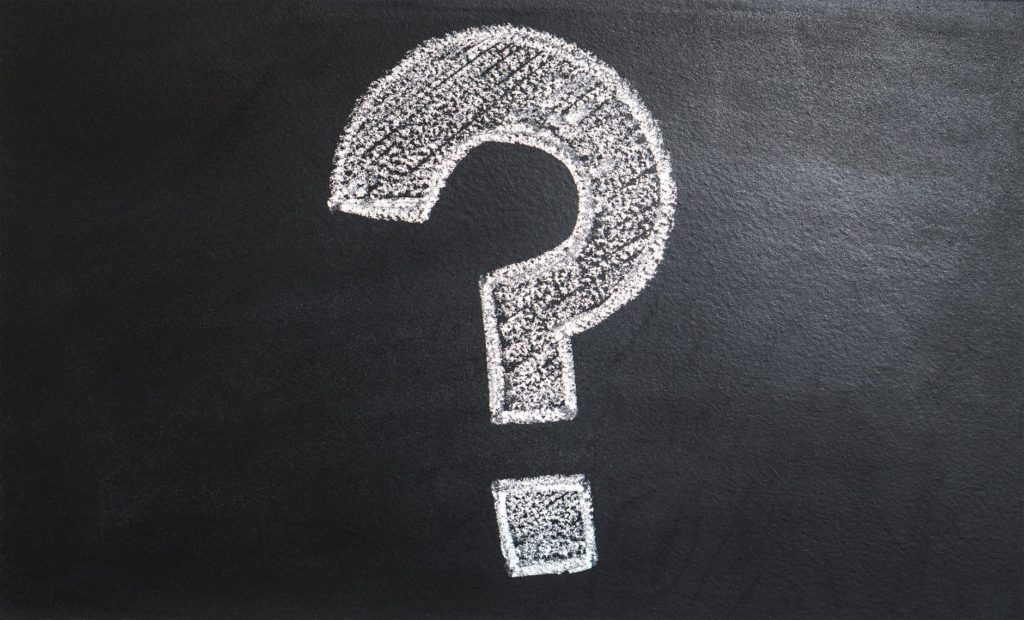 From The New York Times

“The case is particularly resonant, experts say, because Harvard’s “holistic” admissions policy, which considers race as one factor among many, has been held up as a model by the Supreme Court since a landmark affirmative action case in 1978, and is effectively the law of the land.”

US Pulls Out of Arms Treaty